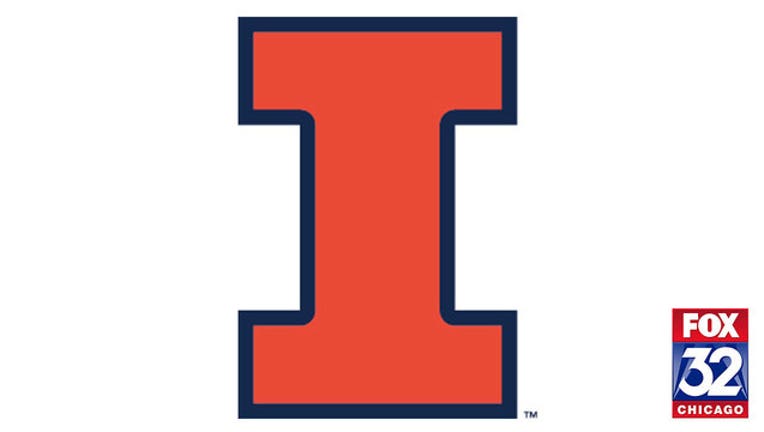 CHAMPAIGN, Ill. (AP) - Illinois tight end Luke Ford, a transfer from Georgia, will not be eligible to play this season after the NCAA upheld the denial of his request for a waiver.

The NCAA initially denied Ford's request in April, but the school appealed. Illinois said Friday the appeal had been denied.

Ford was one of the top recruits in the state of Illinois and a highly regarded national prospect in 2018. In January, Ford posted on Twitter he was leaving Georgia for Illinois because of his grandparents' "deteriorating health" and the cost for his parents to watch him play. He is from tiny Carterville, Illinois, about two hours southeast of St. Louis.

Ford caught one pass last season for Georgia, but could have provided a much-need boost to Illinois' receiving group next season. The Illini are especially light on wide receivers and have been looking at graduate transfers at that position.

Illinois is coming off a third straight losing season under coach Lovie Smith, and the offseason has not brought much in the way of positive news.

MJ Rivers, the only quarterback on the roster with starting experience, announced last month that he was transferring. More seriously, last month defensive end Bobby Roundtree, one of the team's best players, injured his spine in a swimming accident near his home in Florida.