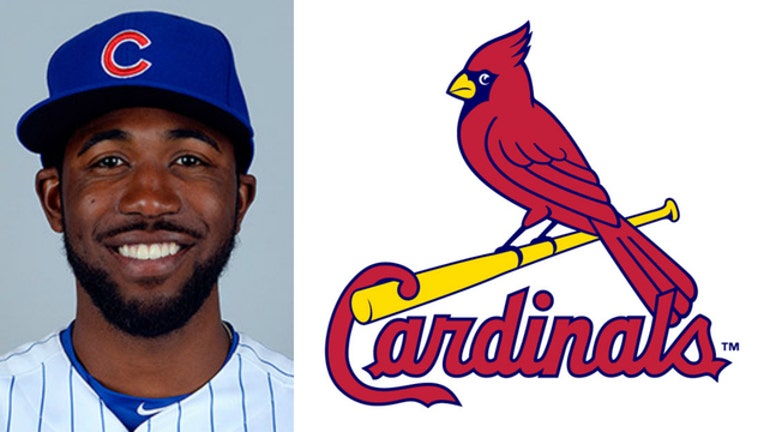 FOX 32 NEWS - According to a report, the Cardinals have agreed to a deal with Dexter Fowler.

Fowler is coming off one of his best seasons in 2016. He was a major contributor in the Cubs' World Series victory, including hitting a leadoff home run in Game 7.