NASCAR Circuit of The Americas in Austin

NASCAR’s exciting racing season rolls on as the sport’s top drivers clash at the Circuit of The Americas (COTA) in Austin, Texas on Sunday.

WASHINGTON - NASCAR heads to the Lone Star State this weekend for Cup Series racing at Circuit of The Americas (COTA) for the EchoPark Automotive Grand Prix in Austin, Texas.

Coverage of the NASCAR Cup Series from COTA kicks off Sunday at 3 p.m. ET on FOX followed by the race at 3:30 p.m. ET.

Sunday’s race will be the second at COTA following last year’s inaugural event. The 3.41 mile racetrack opened in 2012, and is the first of six road courses on NASCAR’s schedule this year. 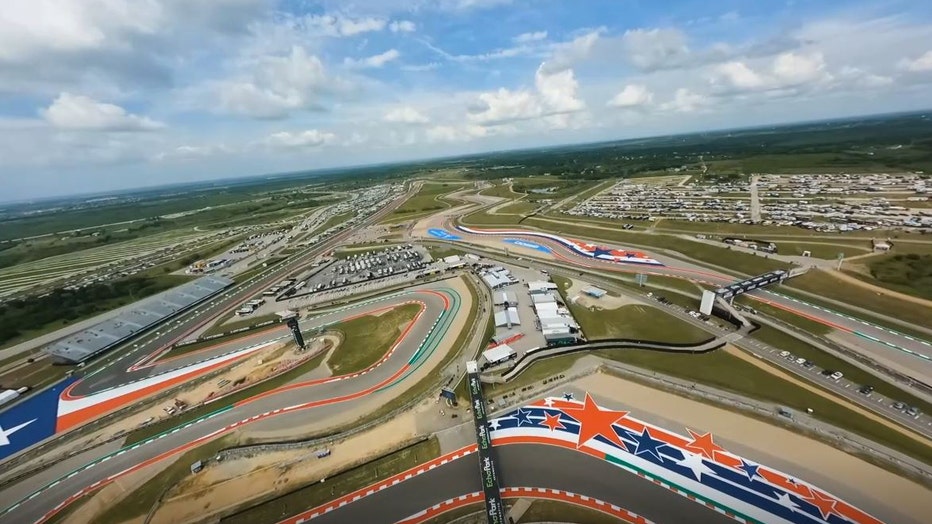 Last year, rain put a damper on the inaugural event at COTA, but the weather is expected to be nice this weekend setting up for an amazing race with the sport's top drivers, including Chase Elliot.

Elliot, a driver for Hendrick Motorsports, won each of his last two races on road courses, including COTA in 2021.