CLEVELAND - Monday night’s game between the Chicago White Sox and Cleveland Guardians was postponed because of bad weather.

The game was called about five hours before the scheduled 6:10 p.m. first pitch after rain and snow fell most of the day and temperatures dropped into the 30s.

The teams were rescheduled for a day-night doubleheader on July 12.

The postponement washed out a matchup of AL Cy Young Award winners between Chicago’s Dallas Keuchel and Cleveland’s Shane Bieber. 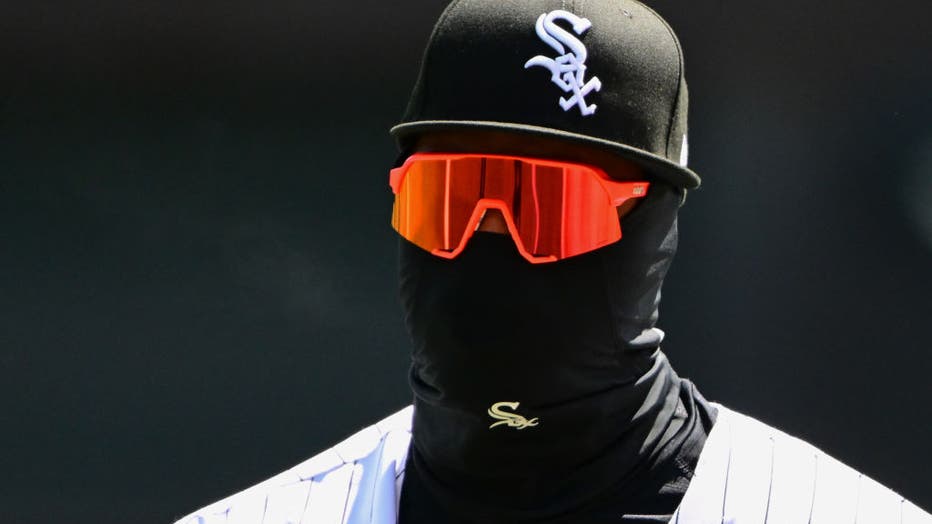 Eloy Jimenez #74 of the Chicago White Sox bundles up while warming up before the game against the Tampa Bay Rays at Guaranteed Rate Field on April 17, 2022 in Chicago. (Photo by Quinn Harris/Getty Images)

The White Sox are coming off a 4-2 homestand that ended with Sunday’s 9-3 loss to Tampa.

Cleveland was swept in a three-game series by San Francisco after winning four in a row. The Guardians scored four runs after entering the weekend leading the majors in scoring. Cleveland played its first series at Progressive Field since the club’s name change.