CHICAGO (FOX 32 News) - "That Bites" is a new film about dealing with food allergies and no, it wasn't created by a fancy production company or documentary film maker.

"That Bites" was made by 14-year-old Jack Yanover from Wilmette. It's premiering this week at the third annual JCC Chicago Jewish Film Festival. 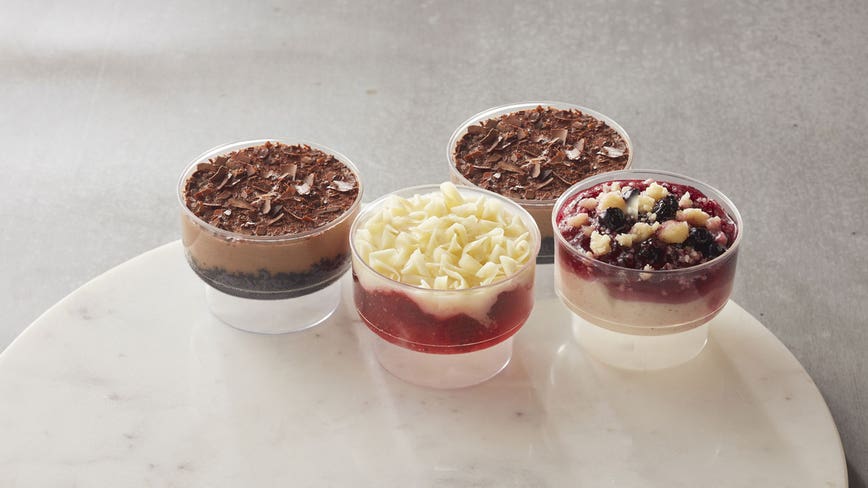