CHICAGO - An 11-year-old girl who was struck by a stray bullet earlier this month at a gas station in West Pullman on the Far South Side has died, police said.

Chicago police confirmed Monday night that the girl had been pronounced dead but did not provide further information. 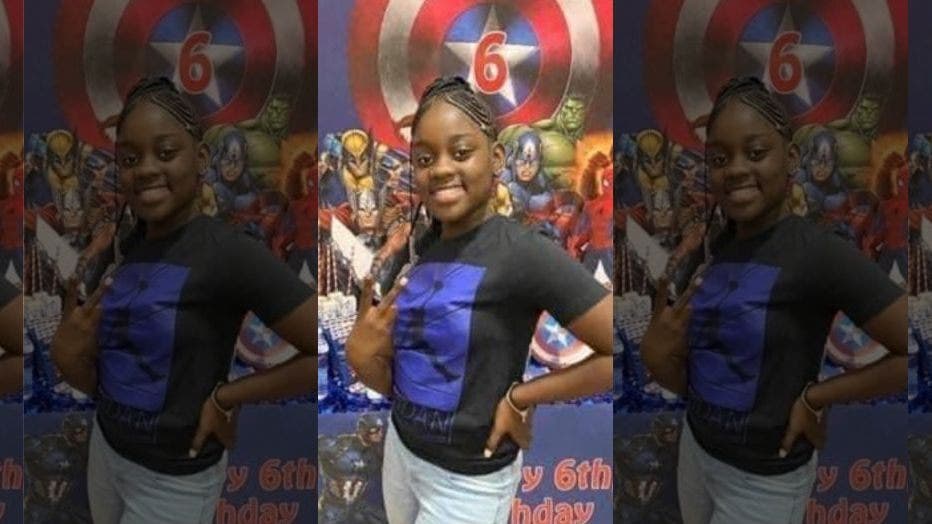 The girl was in the back seat of a vehicle parked at a gas pump when she was shot in her face, police said. She was taken to Comer Children’s Hospital in critical condition at the time.

The man was shot in his groin area and returned fire but didn’t hit anyone, police said. He was taken to Christ Medical Center in Oak Lawn.

A weapon was found in the 12600 block of South Wentworth Avenue, police said. No one was in custody.