CHICAGO - An 11-year-old girl was critically hurt by a stray bullet Monday night at a gas station on the Far South Side.

The 11-year-old girl was shot in her face as she sat in the back of a vehicle parked at a gas pump, according to police, who said she wasn’t the intended target. She was taken to Comer Children’s Hospital in critical condition, according to Chicago fire officials. 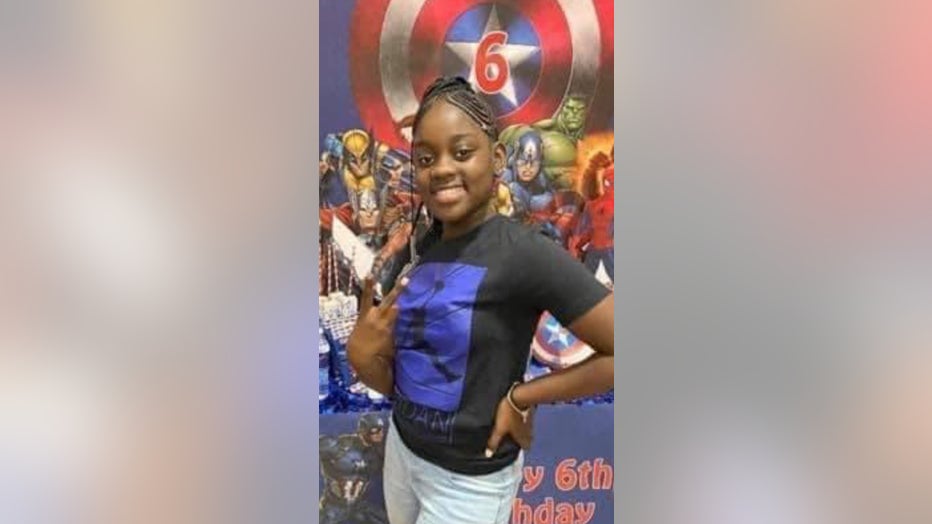 The man, shot in his groin area, returned fire but didn’t hit anyone, police said. He was taken to Christ Medical Center in Oak Lawn in serious-to-critical condition, fire officials said.

Community activist Andrew Holmes spoke to reporters outside the children’s hospital and asked anyone with information on the shooter to come forward.

"The family that’s going through this shouldn’t be," Holmes said. "This child is in pain."

A weapon was found in the 12600 block of South Wentworth Avenue, police said. No one was in custody.