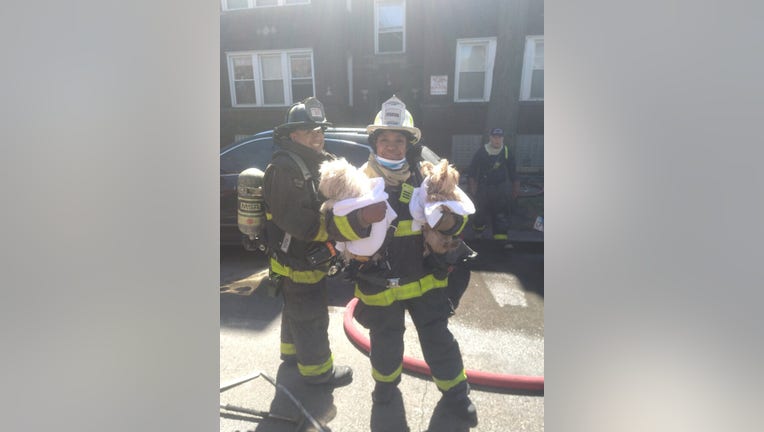 A boy was injured and two pets saved after a fire broke out April 1, 2021, in Grand Crossing. | Chicago Fire Department

CHICAGO - A 12-year-old boy was rushed to the hospital for smoke inhalation and two pets were saved after a fire broke out Thursday in the Grand Crossing neighborhood.

Firefighters received a call at 11:25 a.m. that the building was burning. The fire started in one unit and was contained there, Langford said.

The 12-year-old boy was taken to Jackson Park Hospital for smoke inhalation and his condition is listed as good, Langford said. 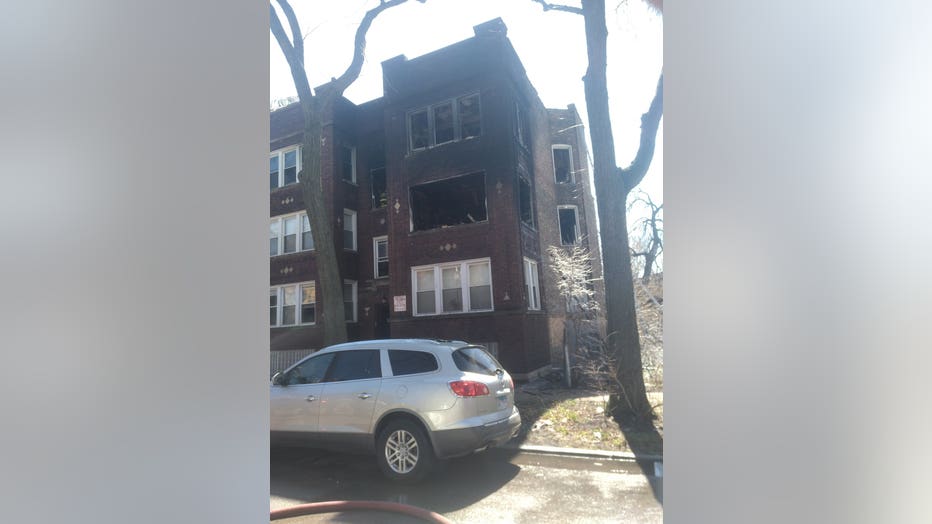 A boy was injured and two pets saved after a fire broke out April 1, 2021, in Grand Crossing. | Chicago Fire Department

There were also two dogs in the unit when the fire broke out, Langford said. The dogs also made it out safely and were taken to a fire station where firefighters gave them a bath to remove soot, Langford said.

The cause of the fire remains under investigation. Langford said it appeared to be accidental.