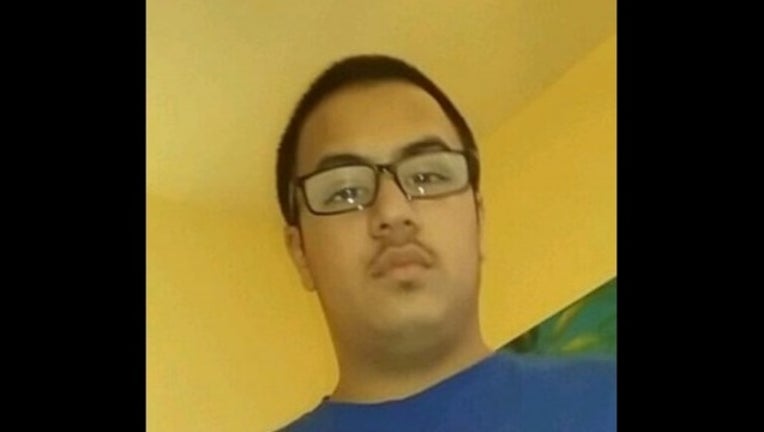 SUN-TIMES MEDIA WIRE - Police are searching for a 13-year-old boy who has been reported missing from the West Side Humboldt Park neighborhood.

Joel Orta went missing about 1 a.m. Sunday from the area of Chicago and Avers, according to a missing person alert from Chicago Police.

He is described as a 5-foot-9, 220-pound Hispanic boy with black hair, brown eyes and a light complexion, police said.

Anyone with information about his whereabouts is asked to call Area North Special Victims Unit detectives at (312) 744-8266.