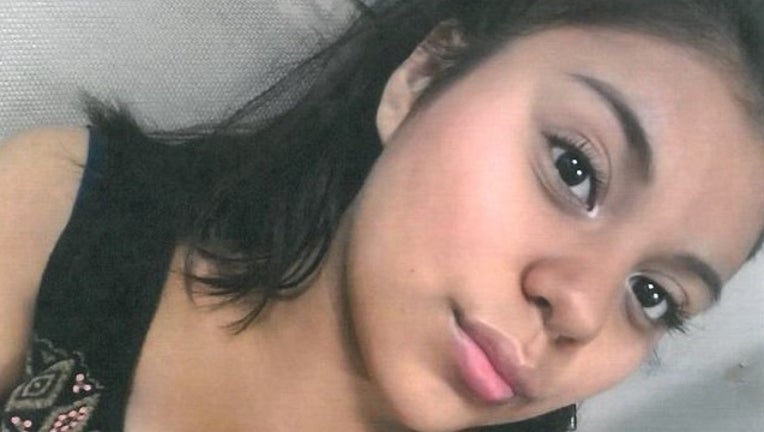 DES PLAINES (Sun-Times Media Wire) - Authorities are asking for the public’s help in the search for a 13-year-old girl missing from the northwest suburbs.

Jahaira Ozuna was last seen Thursday night at her home in unincorporated Des Plaines, according to a statement from the Cook County sheriff’s office. She was reported missing the next day.

Jahaira is described as a 4-foot-10, 127-pound Hispanic girl with brown eyes, black hair and a piercing on her right eyebrow, the sheriff’s office said. She carried a black purse with a furry ball on it and may be wearing a gray jacket and red and black Jordan gym shoes.