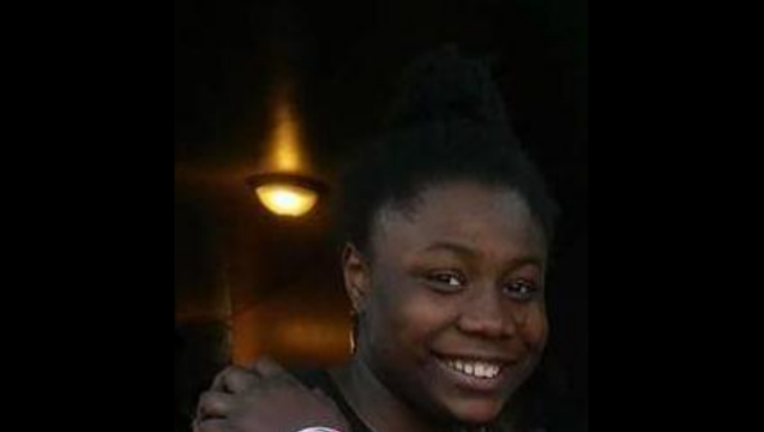 SUN-TIMES MEDIA WIRE - Police are looking for a 15-year-old girl who went missing Wednesday from the Gresham neighborhood on the South Side.

Asia Robertson, who also goes by Alexis, was last seen by a family member between 9 and 10 a.m. on Wednesday near 79th Street and Ashland Avenue, according to a missing person alert from Chicago Police. A family friend saw her in the same area about 10 p.m. on Tuesday.

Robertson was described as a 5-foot-4, 100-pound black girl with a medium complexion, black hair, brown eyes and a scar under her right eye, police said. She was last seen wearing a black jacket, light blue shirt, dark blue pants and black boots.

Anyone with information was asked to contact Area Central detectives at (312) 747-8380.