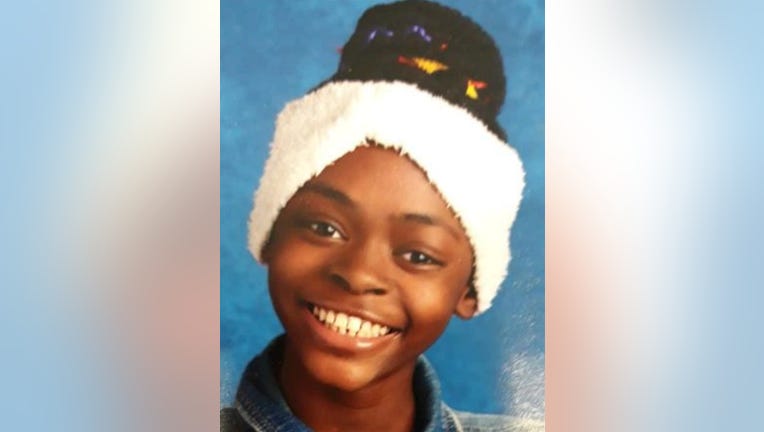 CHICAGO - Police are asking for the public’s help in locating a 15-year-old girl reported missing from the South Shore neighborhood.

Shuntiara Dawkins was last seen June 12 near the 7600 block of South Essex Avenue, according to Chicago police.

Dawkins, whose nickname is Shunte, was wearing dark-colored jeans.

Police asked anyone with information to call Area Two detectives at 312-747-8274.