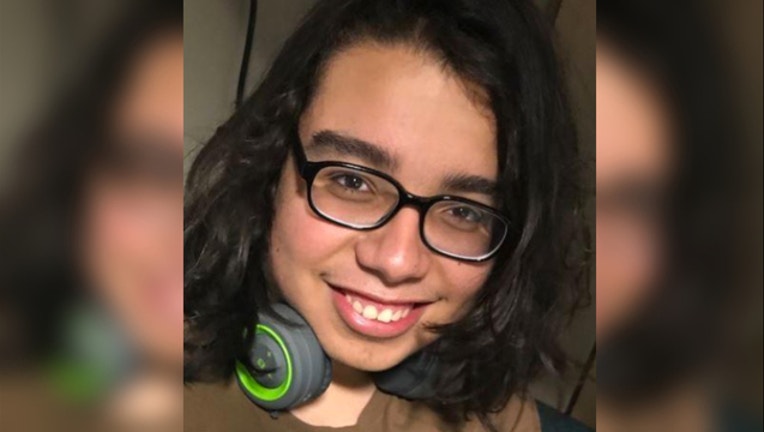 Guzman-Martinez was wearing a light blue hooded sweatshirt and light blue jeans, according to police. He was considered to be at “high risk” but police didn’t specify why.

Anyone with knowledge of Guzman-Martinez’s whereabouts was asked to call Area Central Special Victims Unit at (312) 747-8380.