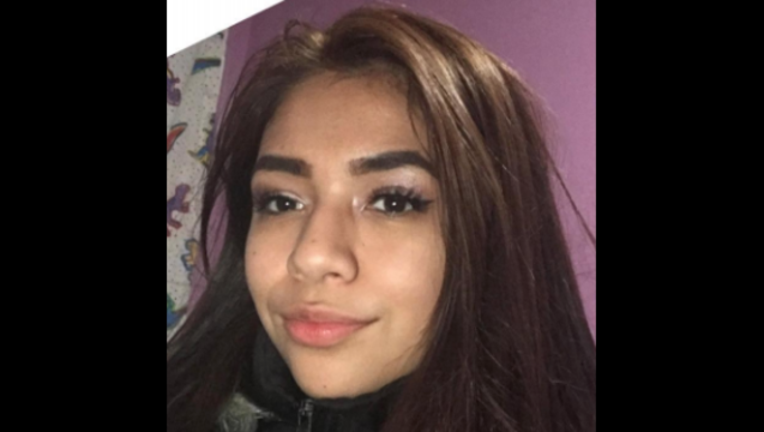 CHICAGO (Sun-Times Media Wire) - Police are looking for a 16-year-old girl who has been missing for more than nine months from the Heart of Chicago neighborhood on the Southwest Side.

Araceli Granda was last seen April 16, 2018, in the 1800 block of West 21st Street, according to a missing person alert. Police previously issued an alert in June, and reissued the flyer Friday at her family’s request because of “a perceived medical condition.”

Granda was described as a 5-foot-2, 105-pound Hispanic girl with brown eyes, brown hair and an olive complexion, police said. She was last seen wearing blue jeans, a dark blue shirt and a black sweater.

Investigators think Granda may be in the areas near the 800 block of West 21st Street in Pilsen or the 500 block of South Fulton Avenue in Waukegan.