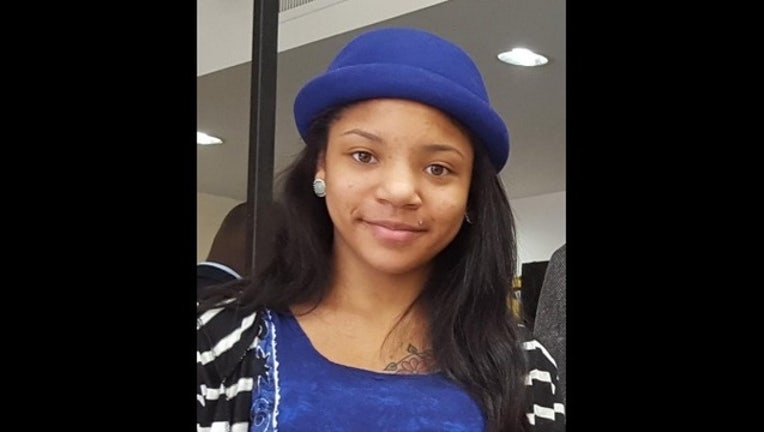 CHICAGO (Sun-Times Media Wire) - Police are searching for a 17-year-old girl who has been missing for more than two months from the Southwest Side Chicago Lawn neighborhood.

Tatyana Hister, who also goes by “Tatyana Alex” and “Angel Sanders,” has been missing from the 7300 block of South Artesian since Jan. 23, according to a missing person alert from Chicago Police.

Tatyana is described as a 5-foot-3, 150-pound black girl with black hair, brown eyes, a light complexion and several tattoos, including one of the left side of her chest/neck and one on her right hand/wrist, police said. She was last seen wearing a cream-colored cardigan, light blue jeans and white Timberland boots.

Police said she might have her hair colored red. She has been known to hang out near Western Avenue.