CHICAGO - A female student who was reported missing by her family was found dead in a vehicle Saturday at a University of Illinois at Chicago parking garage in University Village on the Near West Side.

About 11:15 a.m., UIC police found Ruth George, 19, of Berwyn, unresponsive in a car parked in the Halsted Street Parking Garage, 760 W. Taylor St., according to a public safety advisory from UIC. The body was reported to the Chicago Fire Department who dispatched crews to the location and pronounced her dead at the scene. 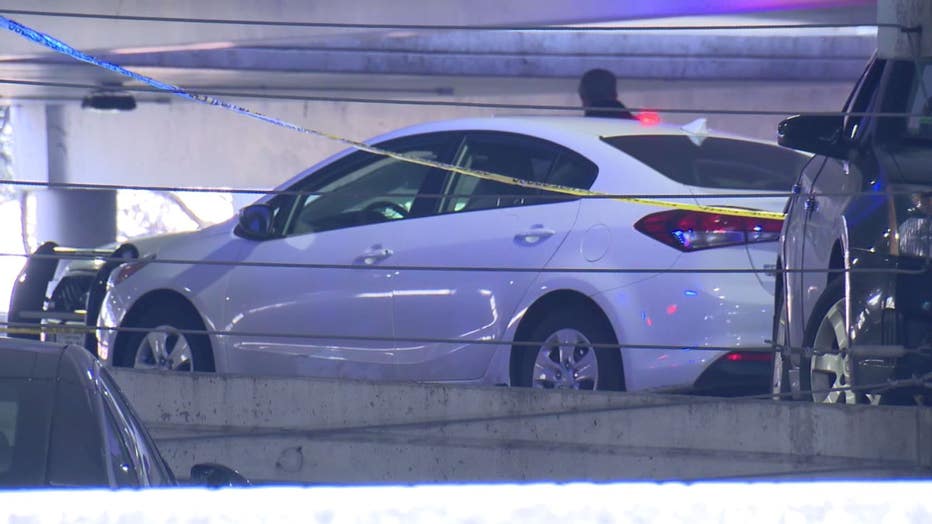 A female student who had been reported missing by her family was found dead inside this car at a UIC parking garage Saturday.

Police have set up a crime scene around the vehicle, officials said, though they could not yet confirm if detectives suspected foul play.

UIC police are working with city, state and federal agencies to investigate the death, officials said.