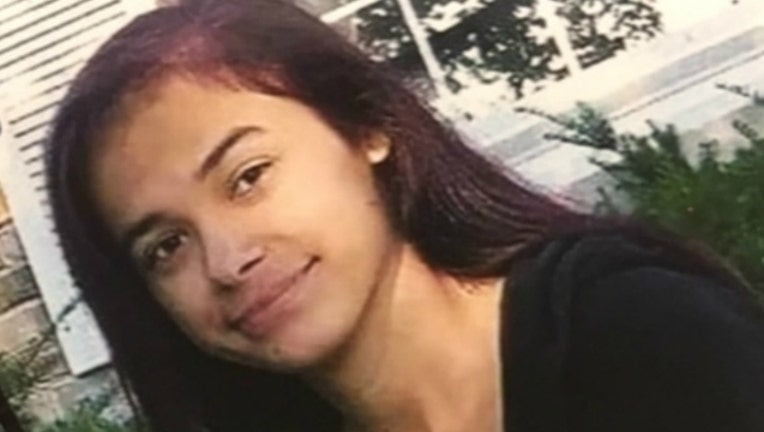 SUN-TIMES MEDIA WIRE - A 19-year-old woman who was reported missing Saturday from south suburban Lansing has been found safe.

Joslyn Perez was had last seen 11 p.m. Saturday while staying at a relative’s house, according to a missing person report from Lansing police.

On Monday, investigators learned the Perez was staying with a friend in Chesterton, Indiana, and she was found in good health and good sports, police said. She did not appear to be mentally impaired as originally reported.

She left her relative’s home on her own and was never in any type of danger, police said.