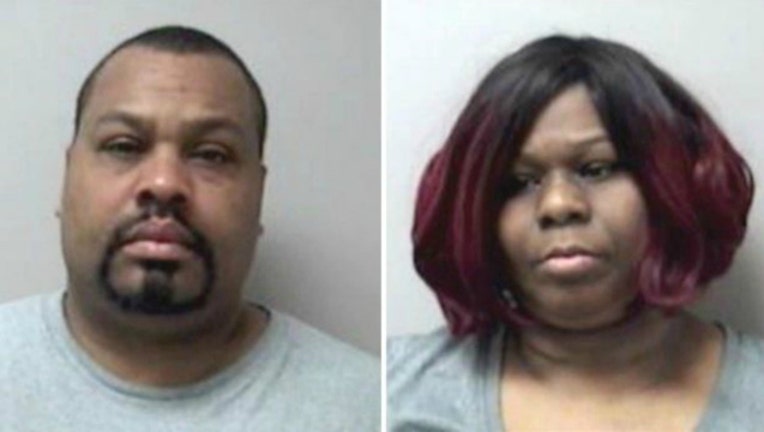 A man and a woman were arrested on Saturday after a dispute over crab legs at a Connecticut restaurant turned physical. Fox 61 reported police were called to Royal Buffet in Manchester at around 8 p.m. Saturday after a 21-year-old man was punched in the face.

Police said the victim's mother used pepper spray on his assailants, but not before her son suffered a cut lip and a broken front tooth. It was not immediately clear what exactly caused the dispute. Police arrested Clifford Knight, 45, and Latoya Knight, 38. Clifford Knight was charged with third-degree assault and disorderly conduct and released on $5,000 bail. Latoya Knight was charged with disorderly conduct and threatening and was released on $2,500 bail. Both are due in court April 14.

Neither the victim nor the victim's mother will face charges over the incident. Investigators determined the mother used pepper spray in self-defense.

The restaurant was closed for the rest of Saturday night while the fire department vented out the building and the health department checked the air quality. The restaurant opened at its normal time Saturday.