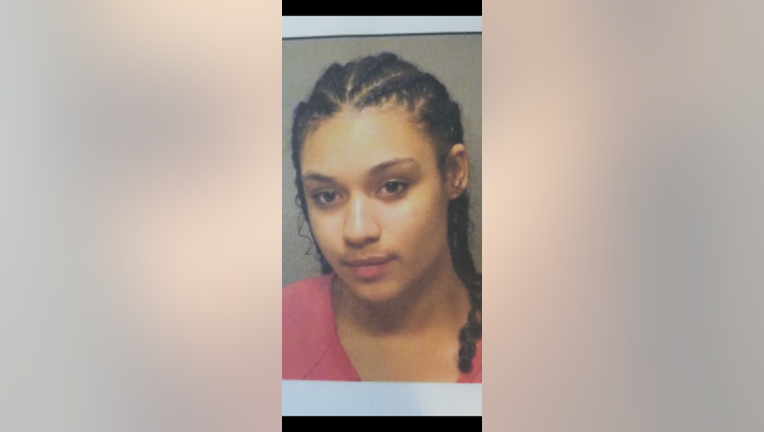 PORTAGE, Ind. - Two people were taken into custody after nearly hitting an Indiana State Police car while driving in the wrong direction on the Indiana Toll Road near Portage on Thursday.

About 1:10 a.m., a sergeant was on patrol on westbound Interstate 80 near mile marker 22.3 when he saw headlights approaching him, according to a statement from Indiana State Police. He thought the headlights were from the eastbound lanes, but realized a 2011 Buick Lucerne was headed straight towards him.

The sergeant activated the squad car’s emergency lights and siren and placed his vehicle between the lanes and directly in the path of the wrong-way driver, state police said. The wrong-way driver swerved to avoid crashing and drove to the outside shoulder before backing up, crossing the median and turning around to drive away westbound in the eastbound lanes.

Troopers found the Buick abandoned against a fence near the Portage Toll Barrier with both doors open, state police said.

A K-9 team found two suspects hiding in a wooded area nearby, state police said. Neither of them admitted to being the driver, but investigators determined they had both been in the Buick.