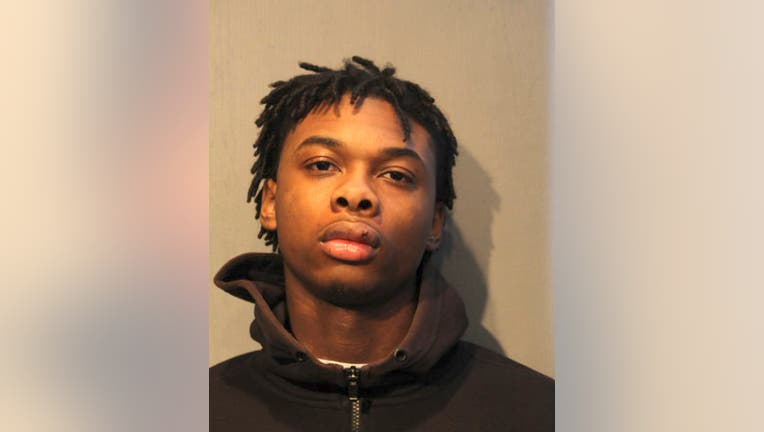 CHICAGO - Two people have been charged in connection with a Monday armed carjacking of an IDOT employee on the Dan Ryan Expressway near Bridgeport.

Michael Vivians, 22, faces a felony count of aggravated unlawful use of a weapon and a misdemeanor count of criminal trespass to a vehicle, according to Chicago police.

The pair allegedly drove off from police who tried to pull them over at 2:22 a.m. for driving a stolen Nissan in the 6300 block of South Yale Avenue in Englewood, police said.

The Nissan, which was reported stolen in south suburban Calumet Park, took off north on I-94.

It crashed about 2:30 a.m. on the Dan Ryan near 35th Street, police said. Someone who was in the Nissan then forced the driver out of a nearby black Honda Civic and went northbound on the expressway.

The driver was an IDOT employee who just ended his shift, according to the Illinois Department of Transportation.

Officers took the two males into custody at the scene, police said.

Vivians appeared in court Tuesday and was released on bond, court records show. He is due back in court March 3.