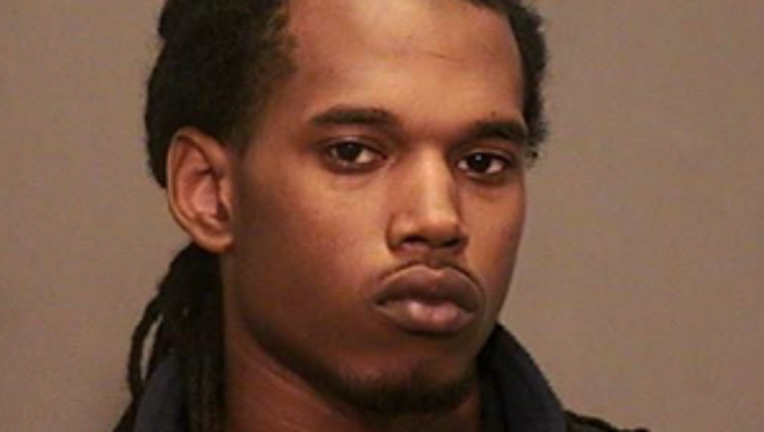 JOLIET, Ill. - Police are searching for a man wanted for murder in a shooting last week that killed a 17-year-old in southwest suburban Joliet.

Jeremiah J. Gavin, 22, is charged with first-degree murder in connection to a Feb. 7 shooting in the 200 block of Republic Avenue that killed 17-year-old Jeremiah D. Frazier, according to Joliet police.

Police on Monday announced charges against two other men in the same shooting.

Rasean Stokes, 18, is charged with murder and aggravated discharge of a firearm, according to police and county records.

Javontae Gray, 22, is charged with aggravated discharge of a firearm, reckless discharge, obstructing justice and obstructing a police officer.

The men were allegedly driving toward each other and shooting when Frazier was hit in the head by gunfire. He was dropped off at a hospital shortly after but died two days later.