SUWANEE, Ga. (AP) - When sheriff's deputies in Georgia responded to a domestic violence call Tuesday night in suburban Atlanta, there were no signs of a physical fight and people in the home said nothing was wrong. The next morning, a man shot four people and himself in the house.

Matthew Fields, 32, was having relationship troubles with his wife, Rebecca Manning, when he shot and killed her and her 8- and 9-year-old boys, Jared and Jacob Smith, Wednesday morning before fatally shooting himself, authorities said. He also shot and critically wounded Manning's father, Jerry Manning, who lived with the family at the home in suburban Atlanta.

Maj. Rick Doyle with the sheriff's office said there were no signs of a fight at the home Tuesday night when deputies went to check on the family after getting calls from passers-by. Fields wasn't there and those at the home were uncooperative, he said, adding that there was nothing more the deputies could do.

Deborah Monley, operations manager for Georgia Coalition Against Domestic Violence, said officers are trained to ask specific questions "that would trigger a reaction if there was a problem." If they don't get that reaction and there are no signs of violence, officers' hands are tied, she said.

Frank Rotondo, executive director of the Georgia Association of Chiefs of Police, said if there are no outward signs of violence in the home and "everyone there says nothing is going on, you just can't pick somebody and say, 'You look like the instigator,' and arrest the person."

The house is a white, single-story, double-wide that contrasts with the nearby area, which includes some of metro Atlanta's most exclusive neighborhoods and golf communities.

Sheriff Duane Piper said at a news conference earlier in the day that authorities weren't sure of the motive, but that their were relationship problems between the husband and wife.

Before Fields killed himself, he called his mother saying he had shot four people and planned to take his own life, according to 911 dispatcher documents distributed by the sheriff's office.

A man in another county had called 911 about 6 a.m. Wednesday and said his wife was on the phone with her son, who said he had shot four people and was going to kill himself, according to the documents.

The caller said he and his wife were headed to the home and were 30 minutes away. The dispatcher said the caller advised of his wife: "She will be the only one that can talk to him."

The identifying information in the documents was redacted.

A woman who answered the phone Wednesday at an address traced to Fields' family in Dawsonville, Georgia - about 35 miles north of the shooting scene - identified herself as Fields' sister and said the family had no comment. She declined to give her name.

It appeared the children were shot to death in their beds, authorities said. It's not clear where inside the home the others were shot.

The home is on Old Atlanta Road about 30 miles northeast of Atlanta. The road winds past golf course communities in a wooded area.

The house is a few yards from the entrance to the Olde Atlanta Club, a golf course community along the Chattahoochee River. 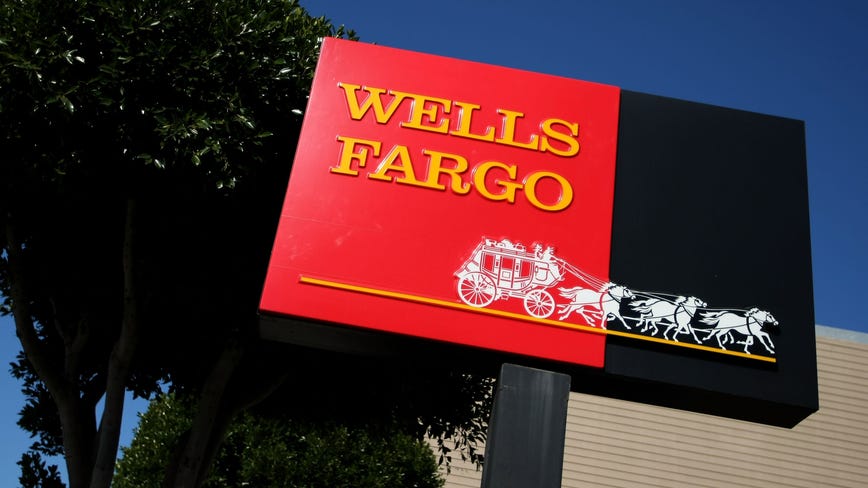