CHICAGO - A woman and man died in a fire that may have been caused by smoking on a mattress Friday morning at an apartment building in Back of the Yards on the South Side.

The blaze broke out in a basement about 5 a.m. in the 1400 block of West Garfield Boulevard, according to Chicago fire spokesman Larry Langford.

"The fire looks like it was mainly a mattress burning. The occupants were known to be smokers, and there were no working smoke detectors inside the home," he said.

The pair was taken to the University of Chicago Medical Center and pronounced dead, fire officials said.

The fire was confined to the basement unit, according to Langford, who didn’t immediately have word about how many other people were displaced from the building. 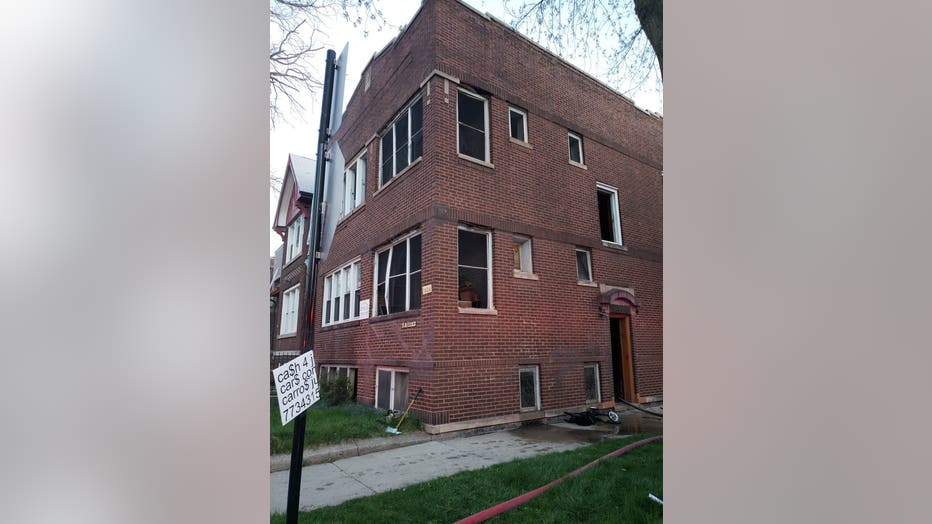