Prosecutors say Xavier Pelkey, of Waterville, Maine, recruited two teens — one is from Chicago. Their plan was to attack a Shia mosque, and possibly a synagogue in the name of ISIS.

This comes a month after the trio was arrested when FBI investigators found handmade explosives at Pelkey's apartment. 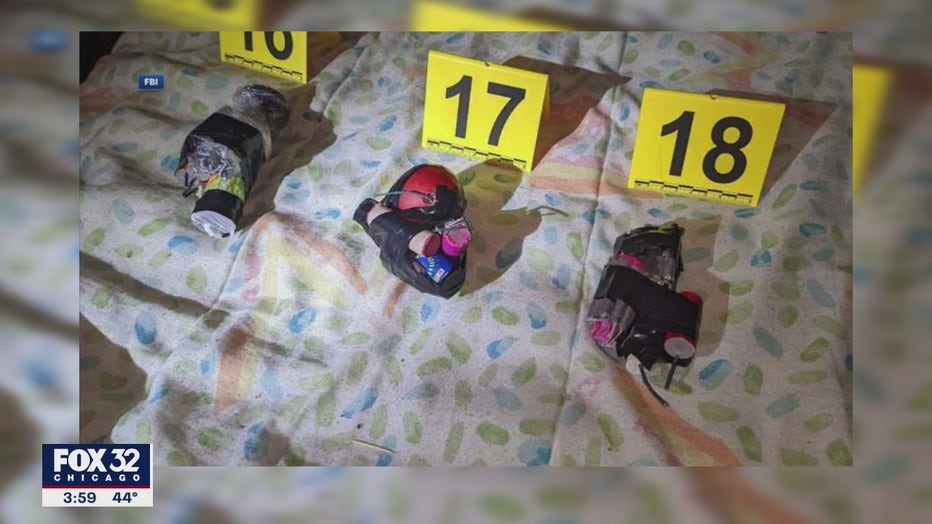 The two unidentified teens and Pelkey communicated through Instagram and other chat platforms with plans to meet in Chicago during spring break. The teen from Chicago told the FBI the plan was to enter a Shia mosque and separate the adults from the children, and then murder the adults.

CAIR-Chicago, a not-for-profit Muslim civil rights organization, was alarmed by the new details.

"These are cases where young individuals have been radicalized — not based on what the religion teaches, but based on these socio-political ideologies that just describe themselves to a faith to perpetuate the terror that they want to perpetuate. These are not teachings of Islam to go do this. Islam teaches you to love your brother. It's very much so these fringe organizations that have an ulterior motive that have nothing to do with Islam," said Saadia Pervaiz, Communications Coordinator for CAIR-Chicago.

Even though the plot was foiled by the FBI, mosques and synagogues have stepped up security in the Chicago area.