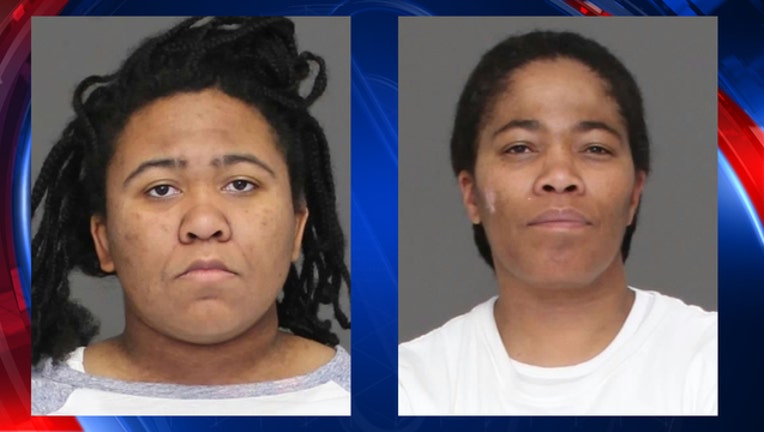 Police say a Prince George's County officer was on his way home from work on Wednesday night when he ran a tag on a U-Haul truck, only to find the truck had been reported stolen in Vermont earlier the same day. The officer broadcasted a lookout for the U-Haul, and just before 10 pm, a Charles County police officer spotted the truck in a parking lot on Drury Drive in La Plata.

Investigators say 51-year-old Malikah Saban Shabazz and 19-year-old Bettih Bahiyah Shabazz were arrested. Seven pit bull terriers, some with severe injuries, were found in the back of the truck being kept in inhumane conditions. Animal Control transported the dogs to the Tri-County Animal Shelter, where they are currently in stable condition.

A spokesperson with the Charles County Sheriff's Office tells FOX 5 DC that Malikah Shabazz is the daughter of Malcolm X, and Battih Shabazz is his granddaughter.