FOX 32 NEWS - It was a big day at Lurie Children’s Hospital as a Naperville family celebrated a 2nd successful organ transplant in a little more than a year.

Miles Wagner, 2, got a new kidney this week thanks to an emotional plea on Facebook.

Miles' new kidney was donated by Liz Wolodkiewicz, who went to high school with miles' father Ryan Wagner in northwest Illinois Johnsburg. She was moved by a Facebook post written by Miles' mother Ashley asking for someone to help save the life of their sick little boy.

At just eight weeks old, Miles was diagnosed with a kidney disease so rare that it affects just one person in a million. Miles also needed a new liver, undergoing a successful transplant last year thanks to a mother who had lost her child.

The Wagner’s, though, never imagined her son's new kidney would come from a living donor

For the Wagner's, Miles' new kidney could not have come soon enough. They had only just learned Ashley was pregnant when Ryan was diagnosed with stage four colon cancer. His cancer has spread and there is little hope he will live longer than five years.

"The amount of time I have (clears his throat) because of cancer is definitely reduced. My main goal is that I wanted to see him healthy,” dad said.

The next few months are critical. Doctors will monitor Miles closely in the hope that his body doesn't reject his new kidney, and while many obstacles lay ahead, the prognosis is promising.

"He's gonna do things that normal kids do that he didn't have the opportunity to do because he was tied to dialysis so frequently."

If there's been one constant through the Wagner's ordeal, it's been miles himself. Despite undergoing major surgeries and spending most of his young life in hospitals, he has remained positive and upbeat.

Twenty-one people die in the U.S. every year while awaiting an organ transplant. The Wagner's are hopeful their story will inspire others to learn more about organ donation. 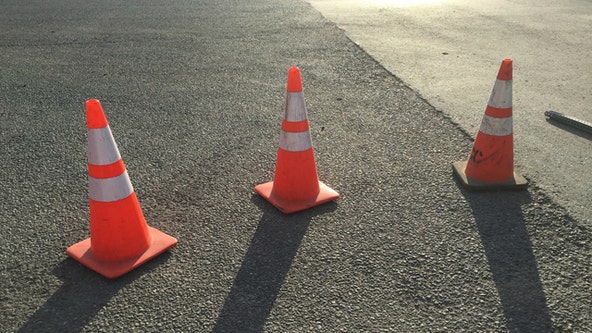