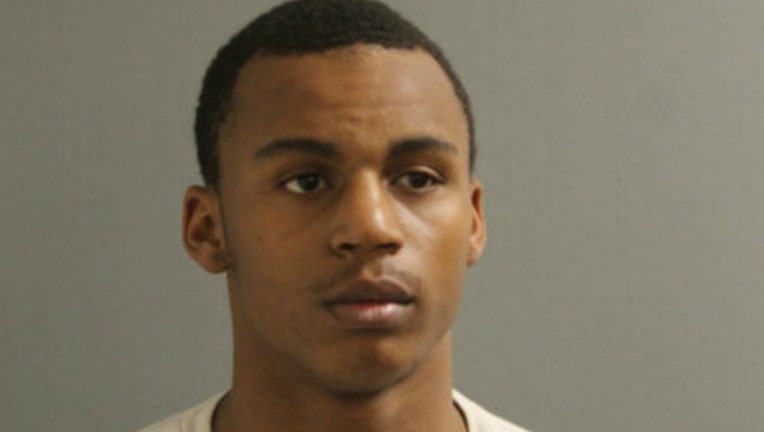 CHICAGO (Sun-Times Media Wire) - Twenty-one people have been charged in connection with a wave of rental car thefts across Chicago.

They were all taken into custody after more than 100 Mercedes-Benzes were stolen from the app-based rental service “car2go,” according to Chicago police. Several of the arrests happened Wednesday, when the company announced it was suspending service in Chicago due to a “fraud” issue isolated to the city.

Twenty people have been charged with misdemeanor counts of criminal trespass to vehicles, police said. They were all released on cashless bonds after their initial court appearances.

Patterson, 19, was pulled over Wednesday morning while driving one of the stolen cars in East Garfield Park, police said. He was arrested and charged with aggravated identity theft, altered a counterfeit card and criminal trespass to a vehicle.

He was released from custody Thursday, also on a cashless bond, police said.

Police have not said if the people accused of stealing the vehicles were working together.

About 50 of the vehicles are still in the Chicago area, and at least a dozen of them have been recovered, police said. The thefts mostly happened on the West Side.

Car2go said the company was working with police “to neutralize a fraud issue.” The company said that no personal or confidential information was compromised.

The company, which is a subsidiary of Daimler North America, launched in Chicago in 2018 with 400 eco-friendly cars that subscribers could rent through a smartphone app.