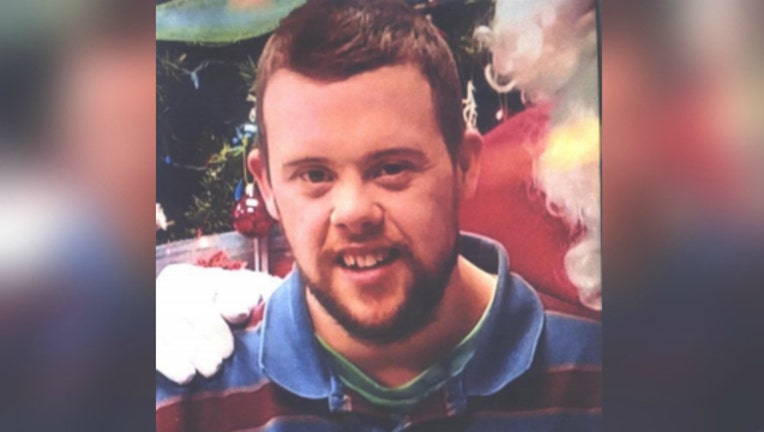 CHICAGO (SUN TIMES MEDIA WIRE) - A 25-year-old man with Down syndrome was reported missing Friday from the Loop, according to police.

John Paul Brower, who goes by the nickname JP, was reported missing Friday night from the 100 block of West Randolph Street, according to a missing person alert from Chicago Police. He was last seen about 1 p.m. while he was visiting the Thompson Center.

Police said Brower was unfamiliar with the area, has Down syndrome and may seem confused.

He was wearing a black and green jacket, blue jeans and red gym shoes, and may be carrying a black lunch bag with a soccer ball emblem, police said. He was described as a 5-foot, 175-pound white man with light brown hair and hazel eyes.