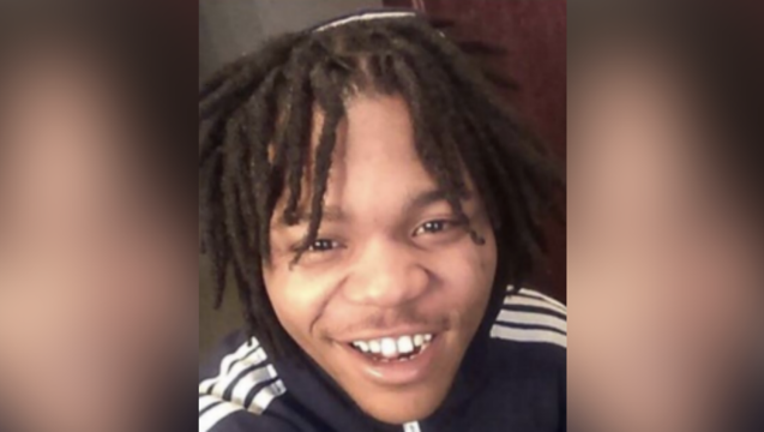 CHICAGO (Sun-Times Media Wire) - Police are looking for a 26-year-old man who was reported missing last week from the South Shore neighborhood.

Marlo Gully was last seen Oct. 9 in the 6300 block of South Rockwell, according to a missing person alert from Chicago Police.

Gulley was described as a 6-foot-3, 225-pound black man with a medium-brown complexion, brown eyes and black hair, police said. He has a marking on his left arm that says “R.I.P. SCRAPP.”

Police said his family is concerned about his well-being.

Anyone with information should call the Area Central Special Victims Unit at (312) 747-8380.