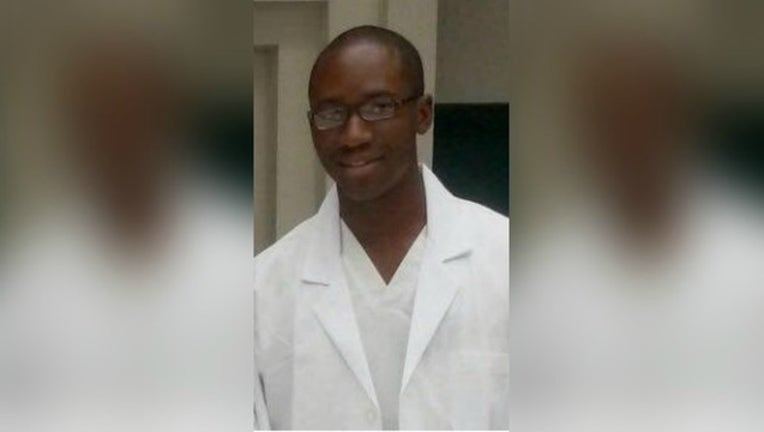 Police said he hangs out at coffee shops in the Hyde Park neighborhood, and frequents the John Crerar Library at 5730 S. Ellis.

Anyone with information about his whereabouts should call Special Victims Unit detectives at (312) 747-8380.