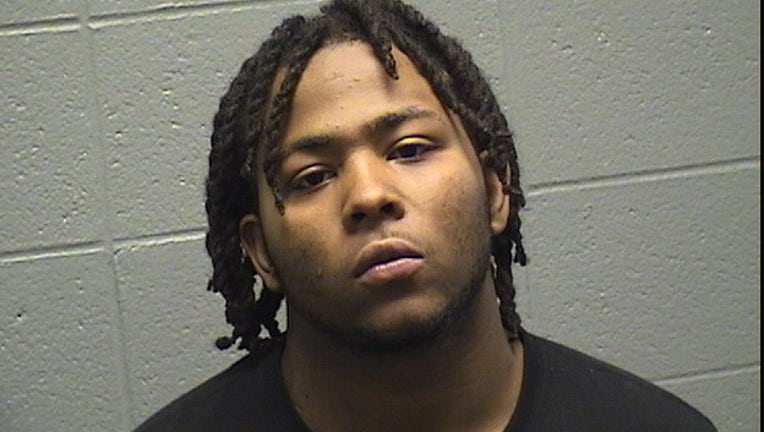 EVANSTON, Ill. - Charges have been filed against three men in connection to a July 26 shooting in Evanston — one of three fatal shootings to rock the north suburb this summer in a span of four days.

Ronald Green, 23, Tyree Hooper, 22, and Terrence Hooper, 23, each face a charge of first-degree murder, according to Evanston police.

The victim, 29-year-old Andrew Williams, was shot about 3 p.m. after two masked gunmen exited a vehicle and opened fire in the 1900 block of Hartrey Avenue, Evanston police said.

Williams was taken to Evanston Hospital, where he was pronounced dead, authorities said. He would have turned 30 on Monday. Detectives are investigating whether the homicide was retaliation for a fatal shooting the day before.

That shooting claimed the life of Deashawn Turner, 21, early Saturday in the 2200 block of Emerson Street, police said. Detectives are looking into possible rival gang violence as the motivation for the killings.

The first fatal shooting of the three was early July 23, when Brian Carrion, of Glenview, was shot near the CTA Howard Red Line stop, police said. He died at the scene. Though detectives haven’t ruled out gang violence as a motivator for Carrion’s shooting, the murder appears unrelated to the other two.

The trio was ordered held without bail. Their next court date is Aug. 11 in Skokie.