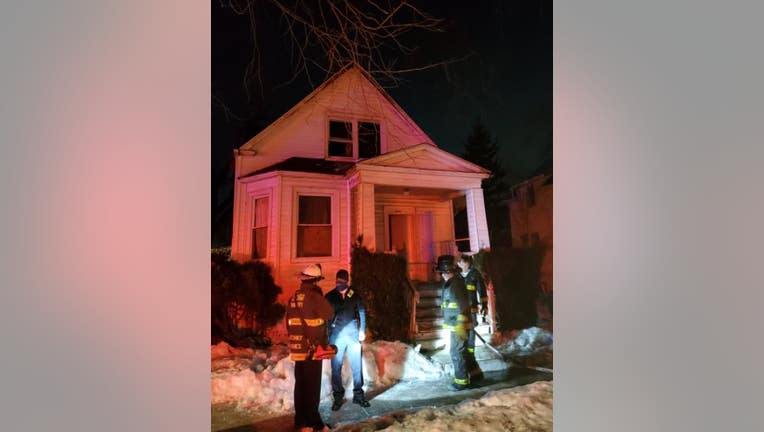 The blaze was reported about 2:40 a.m. at a home in the 2000 block of West 68th Street, according to Chicago fire officials.

Three adults were taken to the hospital in fair condition, one to Christ Medical Center in Oak Lawn, one to St. Bernard Hospital and the other to Holy Cross Hospital, fire officials said. Three people were displaced.