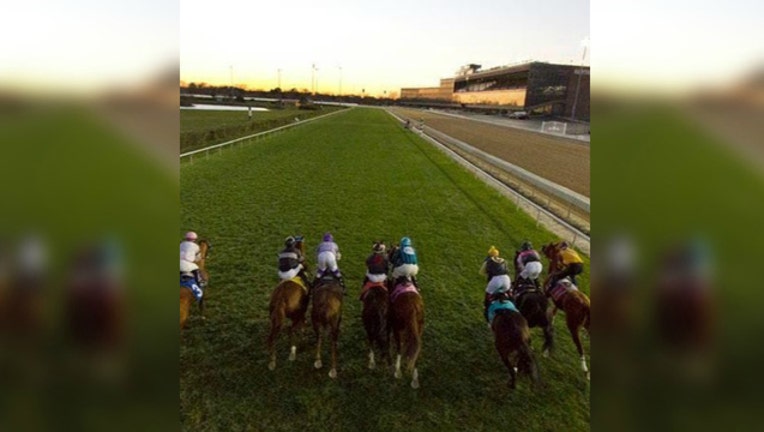 STICKNEY (Sun-Times Media Wire) - Three people are in custody after a man was stabbed to death Wednesday evening at Hawthorne Race Course.

Officers responded to a stabbing about 6 p.m. at the southwest suburban race track’s stable area and found 30-year-old Rodrigo Flores-Garcia with multiple stab wounds, according to Stickney police and the Cook County medical examiner’s office.

That area is not open to the public. According to a statement from Hawthorne, the fight was between two employees of trainers stabled on the backstretch.

Flores-Garcia was taken to MacNeal Hospital in Berwyn, where he was pronounced dead, authorities said.

Three people were in custody as of Thursday morning. Stickney police are investigating along with the Major Case Assistance Team. Anyone with information should call police at (708) 788-2131.

The track opened for training Thursday morning as usual, and live racing will continue as scheduled, according to Hawthorne’s statement.