From left to right: Sen Holiday, Karl Zimmerman, and Carolyn Feldman were booked for their involvement in the protest at U.S. Bank Stadium. Photos Courtesy: Hennepin County Jail

MINNEAPOLIS (AP) — Three people who were arrested after Dakota Access pipeline protesters rappelled from the roof of the Minnesota Vikings' stadium to unfurl a banner were released from jail Monday with charges pending.

The Vikings' season finale against the Chicago Bears was not interrupted by the protest Sunday, but eight rows of fans seated below the banner at U.S. Bank Stadium were cleared as a precaution.

Minneapolis police spokesman Officer Corey Schmidt said a 32-year-old man and 26-year-old woman were arrested Sunday for allegedly sneaking up on a truss connected to the roof and rappelling down to unfurl the huge banner. Schmidt declined to discuss the alleged role of a third person who was arrested, a 27-year-old woman, citing the ongoing investigation.

Schmidt said a complaint with formal charges is expected to be filed Tuesday.

The Hennepin County Jail roster shows all three suspects were released from custody Monday. The two climbers — a man and a woman — plan to make a brief statement and answer questions outside of the downtown Minneapolis stadium on Tuesday, a spokeswoman for the protest group said in a news release.

One possible charge the trio could face is burglary. Minnesota's burglary law includes entering a building without consent and with the intent to commit a crime. Schmidt said the manner in which the suspects got inside the stadium was part of the ongoing probe.

The protesters rappelled into place during the second quarter, and hung in a seated position about 100 feet above the seats that were evacuated for safety. The pair watched the rest of the game, occasionally shifting positions or waving at spectators. One wore a purple Brett Favre Vikings jersey.

U.S. Bank Stadium operator SMG said in a statement that they apparently climbed over a guard rail to access the ridge truss. Police spoke with them from a catwalk in attempt to get them to stop, and by the fourth quarter about a half-dozen police and firefighters in rappelling gear were on the truss waiting to remove the pair.

The protesters willingly climbed up their ropes when the game ended, as fans booed them from below.

Vikings spokesman Lester Bagley said the team's only concern was for the "safety of our fans and guests."

The pipeline would carry oil from western North Dakota through South Dakota and Iowa to a shipping point in Illinois. Protesters camped in North Dakota for months to try to stop completion of the project. 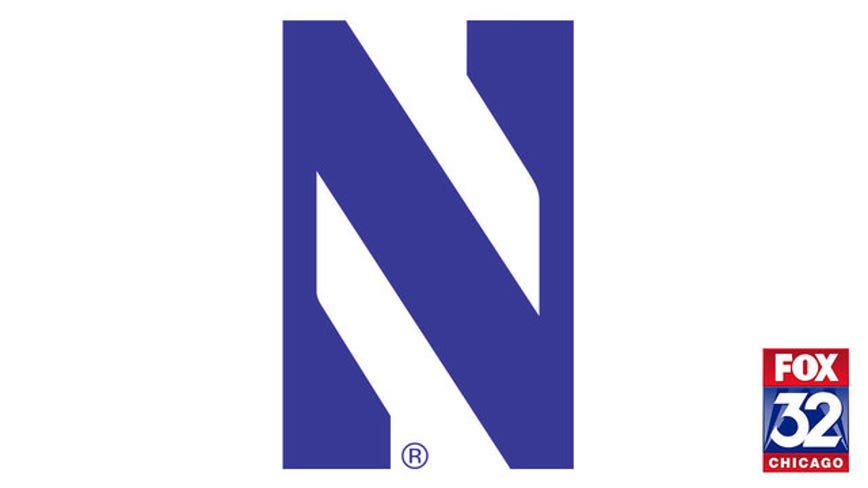