During the evening, a man was shot in the Back of the Yards neighborhood on the South Side. A male shot the 28-year-old at 8:33 p.m. while walking past him on a sidewalk in the 900 block of West 51st Street, according to Chicago police. The 28-year-old had been in the middle of arguing with a female when he was struck in the left foot.

A passenger in a vehicle was shot in the abdomen during the afternoon in the Logan Square neighborhood on the Northwest Side. The 18-year-old man was being driven at 3:25 p.m. in the 1900 block of North Drake Avenue when someone on a sidewalk opened fire at the vehicle, police said.

Friday’s first shooting happened during the morning in the South Side Englewood neighborhood. At 10:24 a.m., a 38-year-old man was in the 5900 block of South Morgan when someone shot his arm, police said.

On Thursday, at least four people were shot in Chicago. 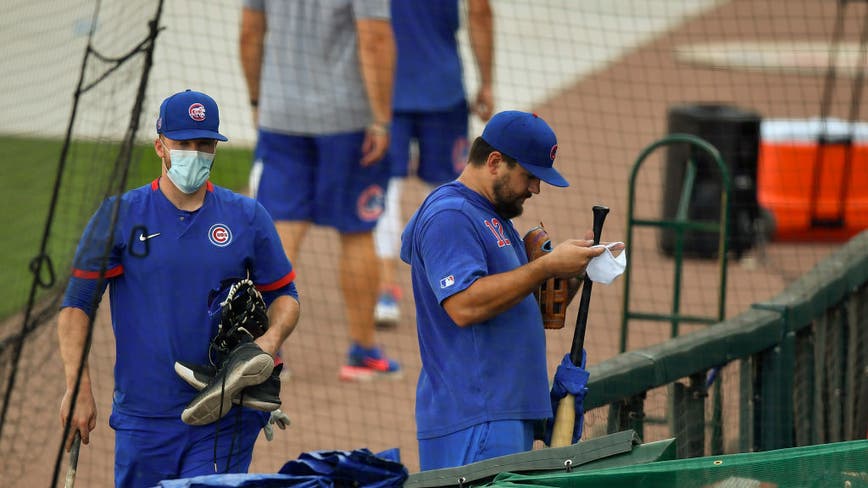