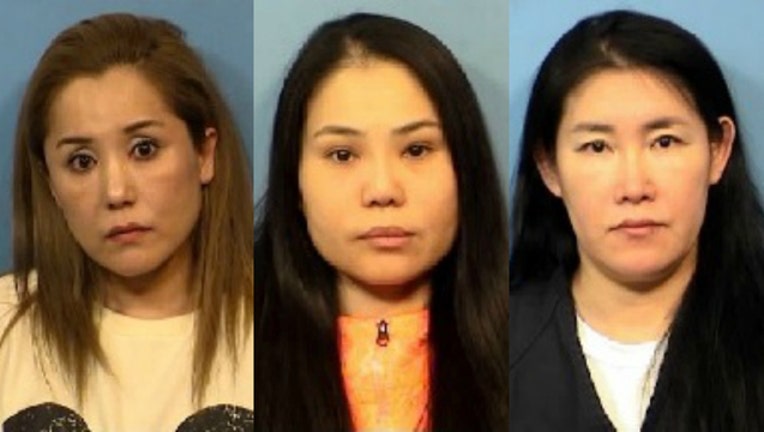 SUN-TIMES MEDIA WIRE - Three women were arrested Friday for prostitution and not having massage licenses at Pine Tree Spa in southwest suburban Willowbrook.

In May 2016, four women were arrested on similar charges at Pine Tree Spa after a community concern complaint was received by detectives, police said.