TSA is reminding travelers to leave their guns at home after four weapons were confiscated at Chicago airports this week.

CHICAGO - Authorities recovered four handguns - three of which were loaded - in four days from carry-on bags at O’Hare and Midway airports this week, according to TSA.

Officers screening carry-on bags at security checkpoints detected the firearms on X-ray and contacted Chicago police, the TSA said in a statement.

"Let me be clear: Guns are never allowed in carry-on luggage. Bringing a firearm to the checkpoint can have serious consequences and endangers other passengers," said Dereck Starks, TSA’s Federal Security Director for Illinois. 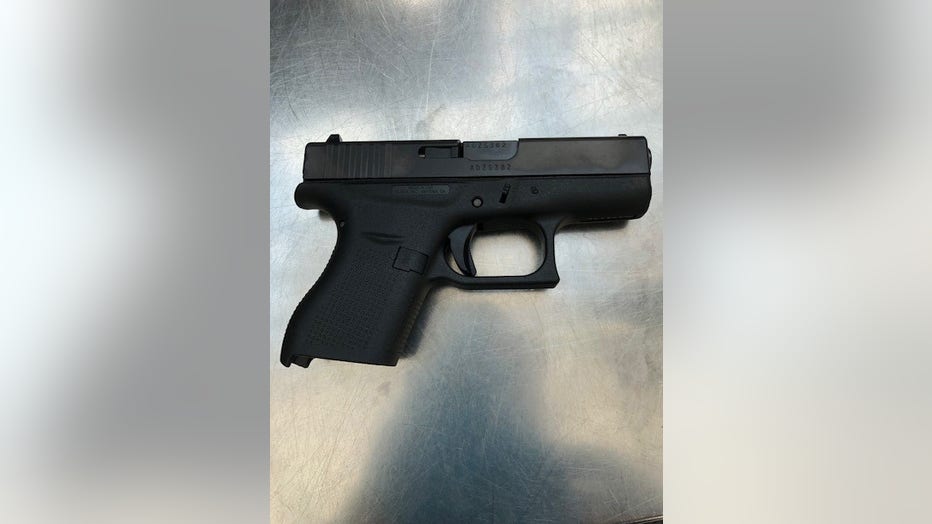 This handgun was detected by TSA officers in a passenger's carry-on bag at Chicago O'Hare International Airport on June 7. (TSA photo)

Criminal charges may be filed against each of the individuals, TSA said. A typical first offense for carrying a loaded handgun into a checkpoint is $4,100. If a traveler with a gun is a member of TSA PreCheck, that individual will lose their TSA PreCheck privileges for a period of time.

Officers have found 54 guns at security checkpoints at both airports so far this year, the TSA said. Last year, a total of 133 guns were found during screenings.

Passengers are allowed to travel with firearms in checked baggage as long as they're unloaded, packed separately from ammunition in a locked hardback case and declared at the airline check-in counter. 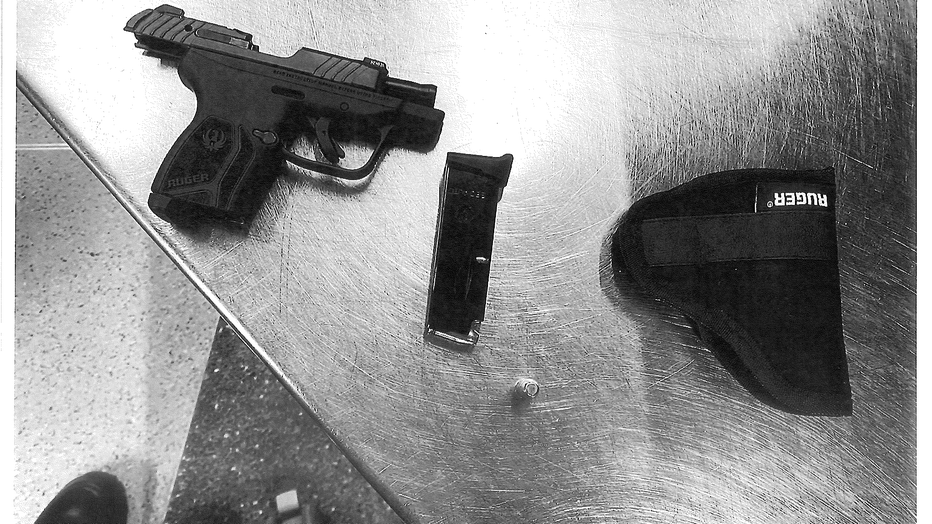