Orange County Animal Services has many of the cats recovered up for adoption.

ORLANDO, Fla. - Forty Siamese cats are looking for new homes after being rescued from a condemned home.

Among a house of filth, you can see furry felines struggling to survive.

"The pictures are heartbreaking to look at," Orange County Animal Services Manager Diane Summers said. "A lot of the drywall was gone so the cats were hiding in the walls."

She says there was no power in the house, which made it difficult catching the 40 cats.

"If you can imagine a dark house, cats darting everywhere," she said.

The wide-eyed cats are now being treated at Orange County Animal Services, as well as foster homes.

The cats are 2 years old and younger.

FOX 35 asked, "Were the cats at all affected because of the way that house was?"

Summers said, "So it’s not uncommon in cats like this to see them with upper respiratory infections. The stress of the living situations often affect them.  A lot of the cats had eye discharge, might have been congested, but that is easily treated."

Officers were originally called out to make a welfare check when they discovered the animal hoarding house, which was eventually condemned.

"Our officers went out and made it clear [that] we’re here to help, we’re not here to hurt the situation," Summers said.

They say the cats had food and water, despite the deplorable conditions.

Officers didn’t cite the owner because they say she was cooperative.

"She took some from the outside to help them and didn’t know when to seek out help," Summers said. 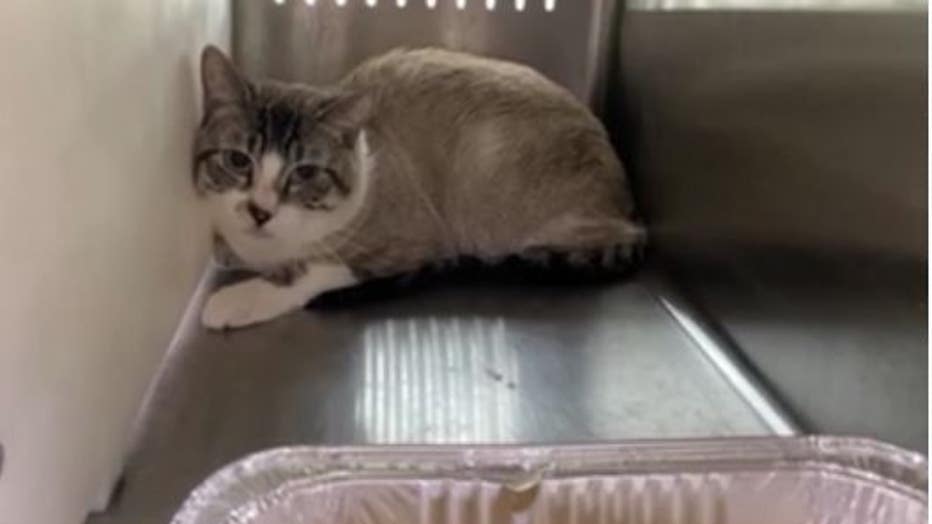 She says the shelter is ready to find these cats new, clean homes.

"We’re eager for adopters. Not only for the Siamese cats, but for the other cats in the shelter."

People interested in adopting the animals should call Orange County Animal Services at 407-836-3111.