Disturbing new details have emerged in the death of a 5-year-old boy found abandoned in a wooded area in Indiana.

SALEM, Ind. - Disturbing new details have emerged in the death of a 5-year-old boy found abandoned in a wooded area in Indiana.

State police have revealed the child's body was found inside a suitcase. Authorities released a picture of the luggage in hopes someone will recognize it.

Despite a nationwide tip line for information on the child, police said they still have not been able to identify him.

They hope the luggage will help jog someone's memory and help them find the boy's family. 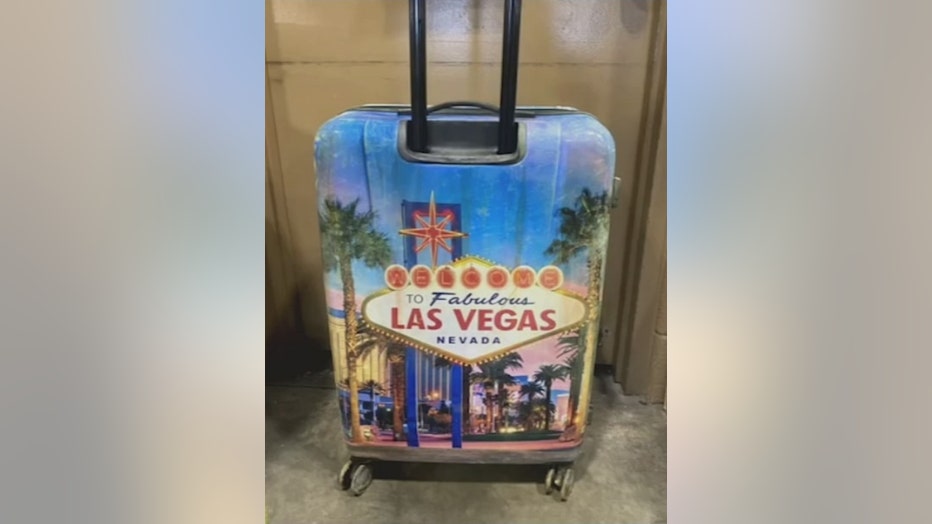 The child was found Saturday in a rural area in Washington County, Indiana.

Investigators said the remains did not show any sign of trauma and the child appeared to be well-cared for.

An autopsy was unable to determine a cause of death.