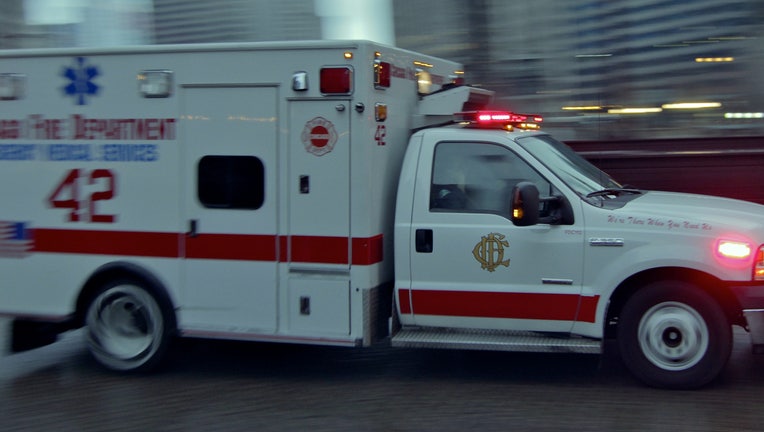 CHICAGO - A man has been charged with child endangerment after a 5-year-old boy lost his hand on New Year’s Day while handling fireworks in Englewood on the South Side.

A man told investigators he handed the boy a “sparkler type firework” before hearing a loud noise, Chicago police said.

Officers responded about 6:50 p.m. to the 5600 block of South May Street and applied a tourniquet to the boy’s bleeding left hand, police said. He was taken to Comer Children’s Hospital and his condition was stabilized.

Although he got quick medical attention, the boy’s hand was “unsalvageable,” a police spokeswoman said.

Cardiel Phillips, 37, was arrested and charged with a misdemeanor count of endangering the life of a child, police said. He was also cited with a municipal fireworks violation.