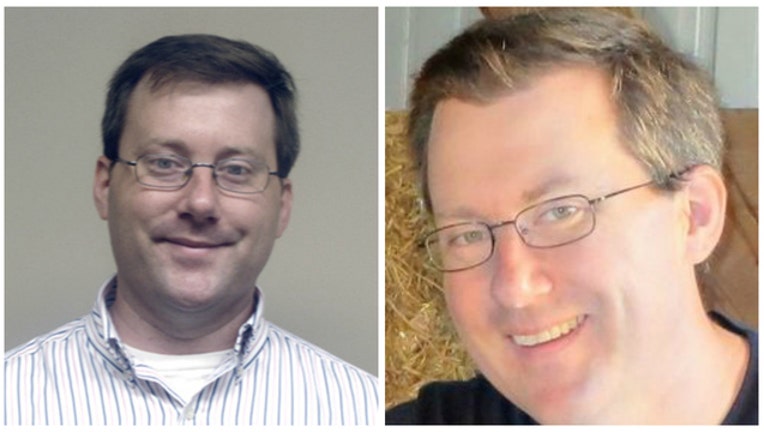 (SUN TIMES MEDIA WIRE) - A $5,000 reward is being offered for information about the fatal shooting of a Lewis University professor Friday night in west suburban Naperville.

Officers responded to a report of an unresponsive person inside a vehicle about 7:30 p.m. in a parking lot at Scullen Middle School at 2815 Mistflower Lane, according to Naperville police.

They found 37-year-old Matthew Lange of Oswego inside the vehicle with the windows broken out, police said. He was taken to Edward Hospital in Naperville, where he was pronounced dead from “apparent gunshot wounds.”

Police said the incident does not involve the school. On Friday night, there were two non-district organizations which had rented space in the building for activities and an after-school club meeting.

The shooting does not appear to be random, and there is no threat to the community, police said.

Lange was an assistant professor and director of the accelerated psychology program at Lewis University in Romeoville. He taught several undergraduate courses, including personality and adult development.

“Lewis University community extends our deepest sympathy and prayerful consolation to the family and friends of Matthew Lange during this period of bereavement,” a statement from the university said.

A reward of up to $5,000 is being offered for information leading to an arrest, police said. Anyone with information should call Naperville Crime Stoppers at (630) 420-6006.