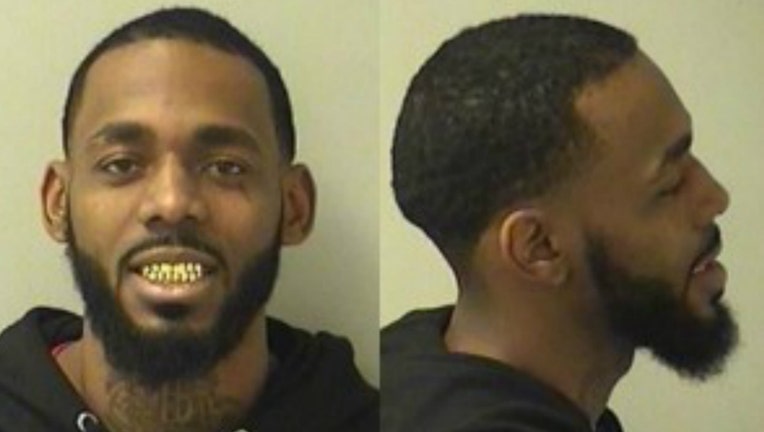 AURORA, Ill. - An Aurora gang member faces multiple gun charges after he tried to flee a traffic stop and get rid of a handgun.

Officers in Aurora began to pursue a vehicle for an alleged traffic offense Jan. 14, the Kane County state’s attorney’s office said. Police caught up to it, and Boyd ran out.

When he saw police, Boyd allegedly fled the scene and put a handgun on top of a nearby garbage can, prosecutors said. Officers caught him and took him into custody a short time later.

Boyd is a “known gang member” and isn’t allowed to own a gun due to previous felony convictions, the state’s attorney’s office said. At the time of his arrest, he was free on bond for misdemeanor charges between June and December last year.