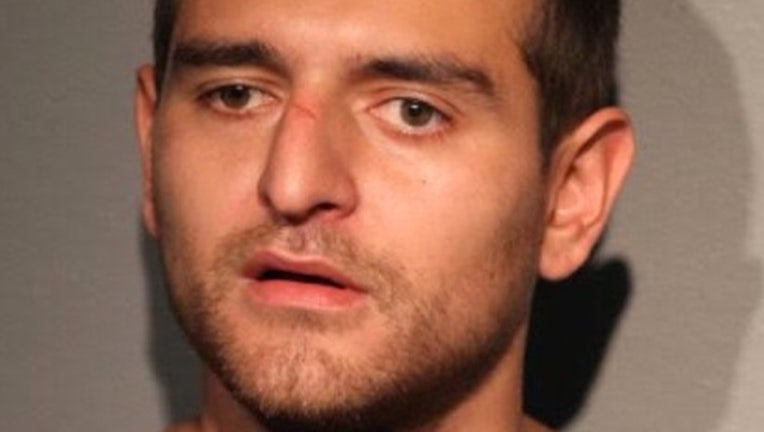 CHICAGO (STMW) - A Bridgeport man charged with sexually abusing a woman at the Fullerton CTA station early Friday in the Lincoln Park neighborhood has been ordered held on a $500,000 bond.

Xavier Rodriguez, 27, grabbed the 22-year-old woman from behind about 3:40 a.m. at the station in the 900 block of West Fullerton, according to Chicago Police.

Rodriguez ran away when the woman screamed for help, police said. She declined medical attention at the scene, and he was arrested soon after.

Rodriguez, of the 1200 block of West 32nd Street, faces one felony count of criminal sexual abuse.

On Sunday, he was ordered held on a $500,000 bond, according to the Cook County sheriff’s office. He was next scheduled to appear in court Monday.