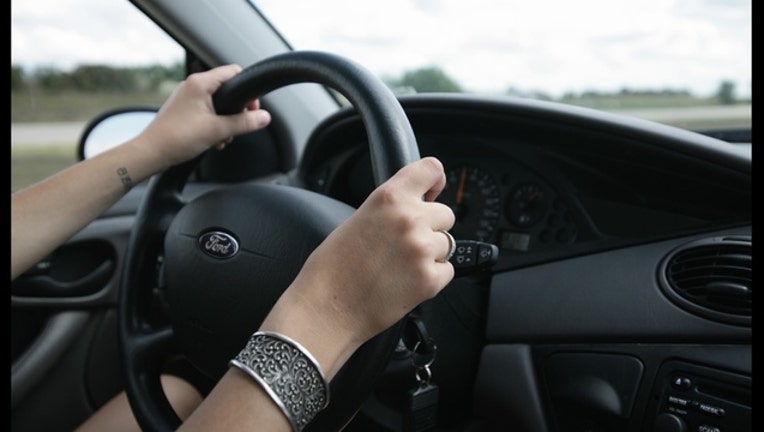 CHICAGO (AP) -- Data from the Illinois Secretary of State's office show that more than 5,000 Illinois residents who were convicted of drunken driving four times and had their licenses revoked could legally drive again under a new state law.

Gov. Bruce Rauner last month signed a measure that would provide restricted permits if drivers prove they are drug and alcohol free for at least three years. Previously, drivers with four or more DUIs have their licenses revoked for life. The new law takes effect Jan. 1.

Illinois Secretary of State Jesse White's office is preparing rules to issue the permits to eligible drivers, who will be monitored by one of nine companies the state hires to supervise the breath ignition-interlock devices, the Chicago Sun-Times reported.

Numbers provided by the office show that 2,842 of those with revoked licenses after four DUI convictions live in the Chicago area. Every county in Illinois has at least one person with a revoked license for multiple DUIs.

Democratic state Rep. Elaine Nekritz of Northbrook sponsored the measure. She said she's not sure all of the 5,085 motorists on the secretary of state's list will be eligible for permits.

The law allows those qualified to apply for the restricted driving permit five years after revocation or release from imprisonment. Those who obtain a permit must operate a vehicle equipped with an ignition interlock device. If the person is subsequently convicted of DUI, the permit is revoked and the person is permanently barred from acquiring a restricted permit.

Nekritz said she supported the measure because it she sees it as a matter of redemption.

"I believe people can change and turn their lives around," she said.

The measure had support from Mothers Against Drunk Driving and the Alliance Against Intoxicated Motorists.

"I don't think it's cause for alarm," said Rita Kreslin, executive director of AAIM. "This is for the individual that has proven to be sober. Many individuals whose driving privileges have been revoked continue to drive anyway."

David Armstrong, 35, who works at the Rockford Rescue Mission and is a father of two, lost his license in 2009 after his fourth DUI. He said a restricted permit would let him take his children to school.

"It will allow me to be a dad," he said. "Right now, I bus it or walk. Opportunities would open up like crazy for jobs."

Here's a look at the numbers:

Illinois counties with highest rates of drivers who have four DUIs per 10,000 population

Illinois counties with highest numbers of drivers with four DUIs