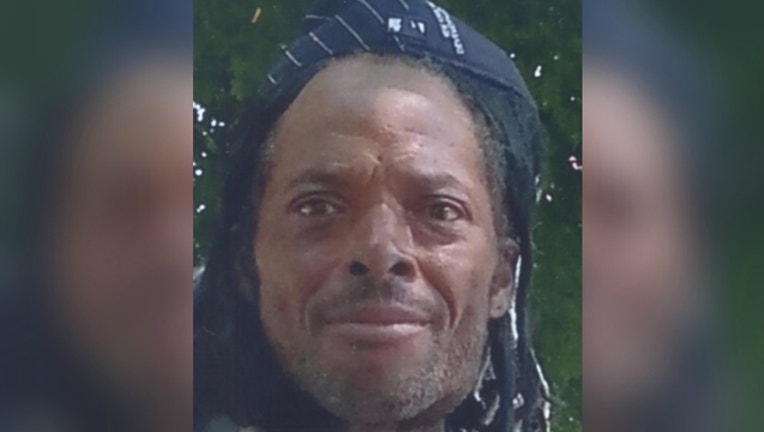 Edmund Smith has been missing since Dec. 27 from the 11100 block of South Green Street, according to a missing person alert from Chicago Police.

Police said Smith frequents the areas of the 9300 to 11100 blocks of Halsted Street and the 7900 block of South Yates Avenue. He takes medical and “battles mental health challenges.”

Smith was described as a black man, 5-foot-8 and 198 pounds, with brown eyes and black and gray hair, police said.