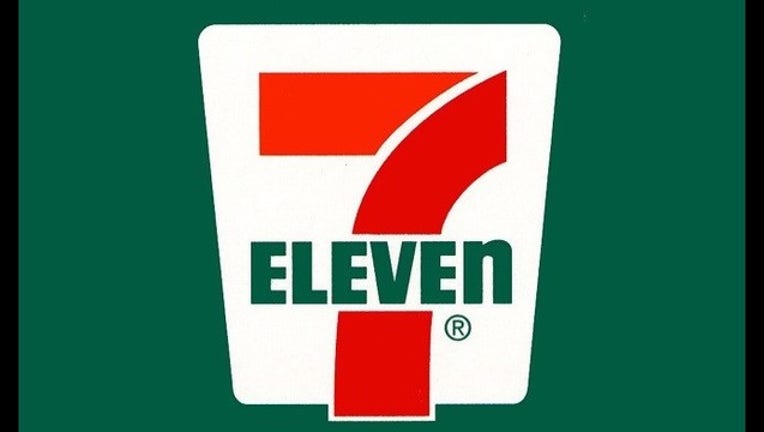 NEW YORK (AP) -- 7-Eleven expanded its delivery service to three cities Tuesday, but its most well-known item, the Slurpee, isn't on the menu for now.

Customers in Chicago, Los Angeles and parts of New York can order other items from the convenience store chain, including chicken wings, cold medicine and paper towels. Orders are made through the app or website of DoorDash, the online delivery company that 7-Eleven has partnered with in those cities. Stores in Washington D.C. and Boston will offer delivery in the coming months, the companies said, and more cities are planned.

Slurpees, the brightly-colored slushy frozen treats, are "best when consumed immediately," said 7-Eleven spokeswoman Margaret Chabris. But DoorDash said it is testing ways to get them delivered without melting. Alcohol is not currently being delivered either because of complicated state laws, but 7-Eleven said it is working on ways to deliver it in the future.

Other chains have been adding delivery service in recently. McDonald's, Chipotle and Starbucks are working with delivery company Postmates to bring burgers, burritos and lattes to customer's doors in certain cities. And Taco Bell teamed with DoorDash to deliver its tacos and nachos in certain cities. DoorDash and Postmates provide the delivery people, so the chains don't have to hire people to make deliveries.

DoorDash, based in Palo Alto, California, said it charges a delivery fee between $4.99 and $6.99 and tipping is optional. Prices of items in 7-Eleven stores and on the DoorDash app and website are the same, the companies said. There's no minimum delivery amount and goods are delivered within 45 minutes.