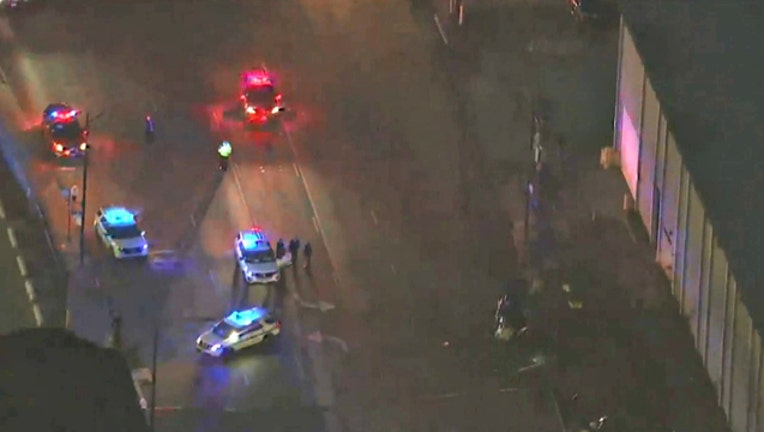 CHICAGO (Sun-Times Media Wire) - Seven people were injured Wednesday afternoon after a van collided with a pole and turned over on the Lower West Side.

Nine adults were in the van when the driver lost control shortly after 4 p.m. and crashed into a pole in the 2500 block of South Ashland Avenue, according to Chicago Fire Department District Chief Juan Hernandez.

The van was turned on its side, and power lines fell into the street, Hernandez said.

Three people were seriously injured, according to Hernandez. Two of them were taken to Stroger Hospital and another was transported to Mt. Sinai Hospital.

Four people were transported in fair condition: two to Stroger and two to St. Mary and Elizabeth Medical Center, Hernandez said. Two of the people in the van refused medical attention.