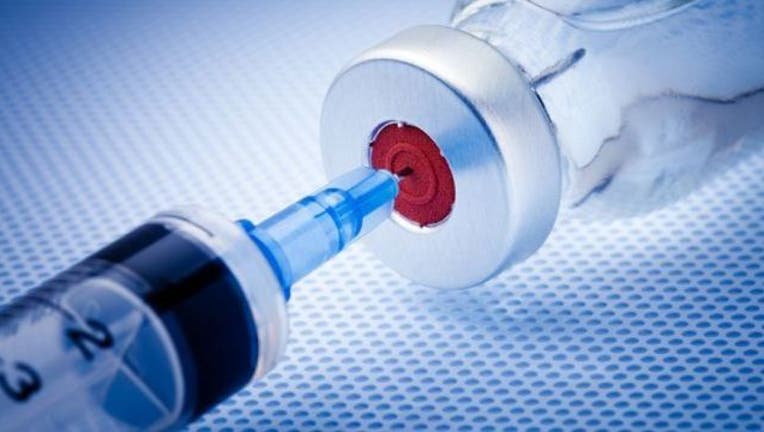 There is a low risk of infection and syringes that hold the vaccine, not needles, were reused, they said. But state and local health officials, as well as the federal Centers for Disease Control and Prevention, are recommending testing for hepatitis B and C and HIV, which can spread via blood.

Officials said it happened Sept. 30 when a nurse with TotalWellness administered flu vaccines to 67 employees of Otsuka Pharmaceutical in West Windsor. It's unclear whether the same syringe was used on multiple patients or if several of them were reused.

TotalWellness said the nurse was an independent contractor and that the company is working with officials to notify patients and provide resources for potential medical risks.

"We take full responsibility for this incident and are working diligently with the New Jersey Department of Health to resolve this matter as swiftly as possible," TotalWellness president and founder Alan Kohll said in a statement. "Our sincerest apologies go out to all those affected by this terrible event."

Otsuka Pharmaceutical said in statement it was alarmed at the breach and that employee health is its top concern.

The Board of Nursing said it was gathering information and taking steps to protect the public but did not elaborate.