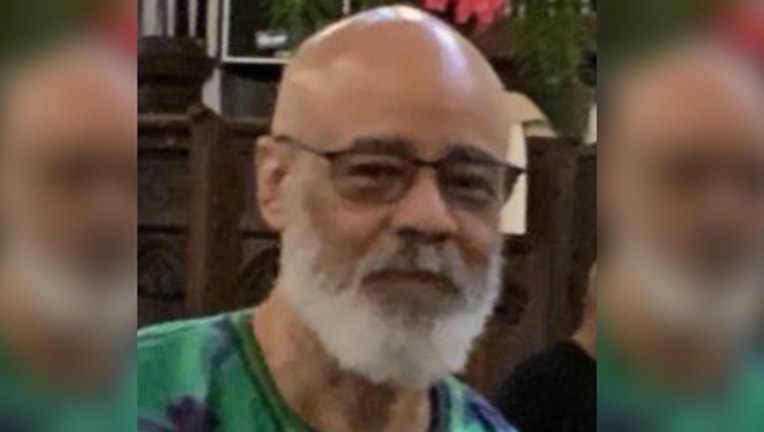 Brian Weaver was last seen July 29 near the 5200 block of South Drexel Avenue, according to Chicago police. He was designated as a high-risk missing person.

Police announced on July 30 that Weaver was located safely.