Man found dead inside home on fire in Wrightwood

CHICAGO - A 77-year-old father of seven was found dead Tuesday inside his Southwest Side home after a fire that appeared to be accidental.

His wife of 30 years on Wednesday identified the dead man as John Stanley Johnson, a retired city building inspector.

“He was warm and caring and loved everybody,” said Brenda Johnson, who said the couple had seven children together.

About 3 a.m., fire crews responded to calls of a home on fire in the 3000 block of West 85th Street and found Johnson, Chicago police said.

The fire was struck out about 4 a.m., Chicago fire officials said. No other injuries were reported.

Brenda Johnson said she wasn’t home at the time because she works an overnight shift. She said her husband was disabled and used a walker to get around.

The Cook County medical examiner’s office has not commented on his death. 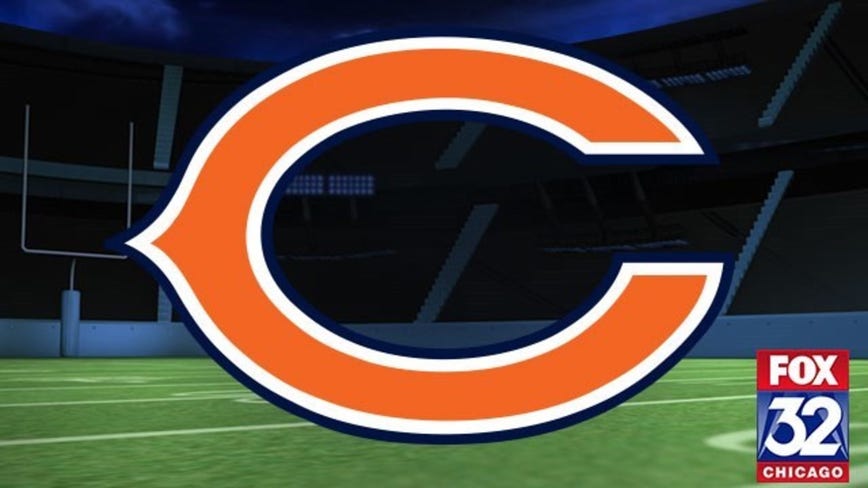